The story is that the giant Jaiju horde is approaching your city of Pokyo and you’re the final line of defense! You need to commandeer the giant mech monster Odin and command your forces to take on the endless waves of the monsters in a Mech vs. Kaijus war of the nations.

The game is your standard tower defense game mixed with a hint of strategy and raw brute force. You’ll have to use the power of your towers and mechs combined in order to stop the Kaijus.

You can do everything from upgrading your giant mech towers, getting new abilities, and getting new tech to battle efficiently. You’ll have to upgrade your mechs in order to take on the waves because they do get a lot more difficult. You can also build walls that can be upgraded to slow down the waves upon waves on enemies.

The game puts your main force in the back line. You get a few giant mechs that deal most of the damage. Then in front of them you can place walls to slow down the waves. The waves can be upgraded and placed on a grid. When you progress through the game, you unlock more things to build and new tech which is immensely helpful.

Every time you enter build mode the screen zooms out to a neat little HUD. Instead of letting you build after each wave, you can build anytime and the game plays in slow motion. That’s pretty cool.

The best part of the game is the ability to call an airstrike. You get to let it rain a mini nuclear explosion every minute with a pretty huge AoE. It’s an awesome way to take out hordes of the monsters at once and is extremely satisfying! Later on, you can use multiple strikes like this icicle thing that freezes the map wherever it hits.

Mechs V. Kaijus is a pretty addicting indie tower defense game. It’s free to play in this current version and you’ll be addicted just after one level. The game is action-packed and is complete with sound effects and a fitting soundtrack. The artwork will remind you of older classic 16-bit games. 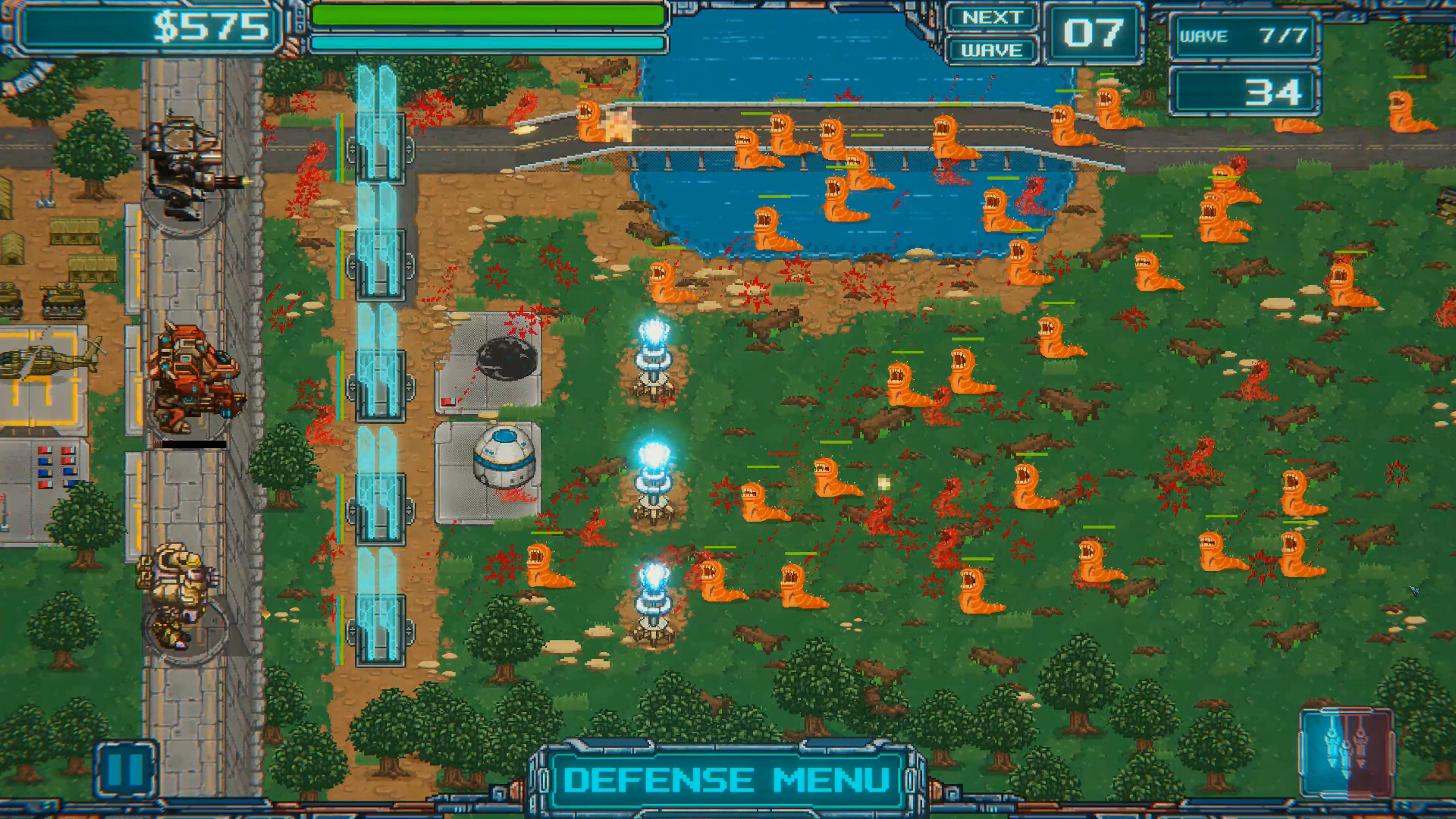 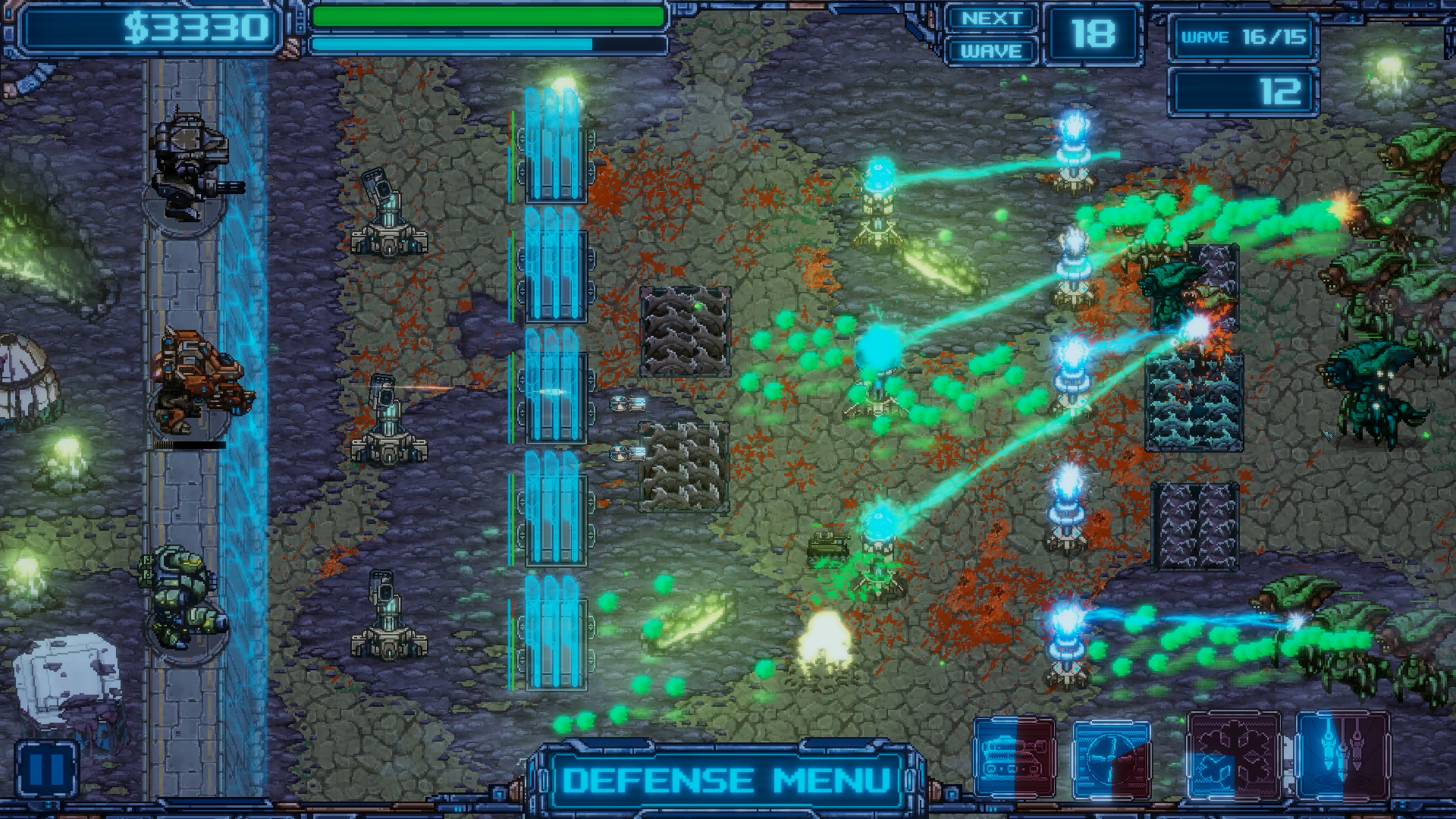 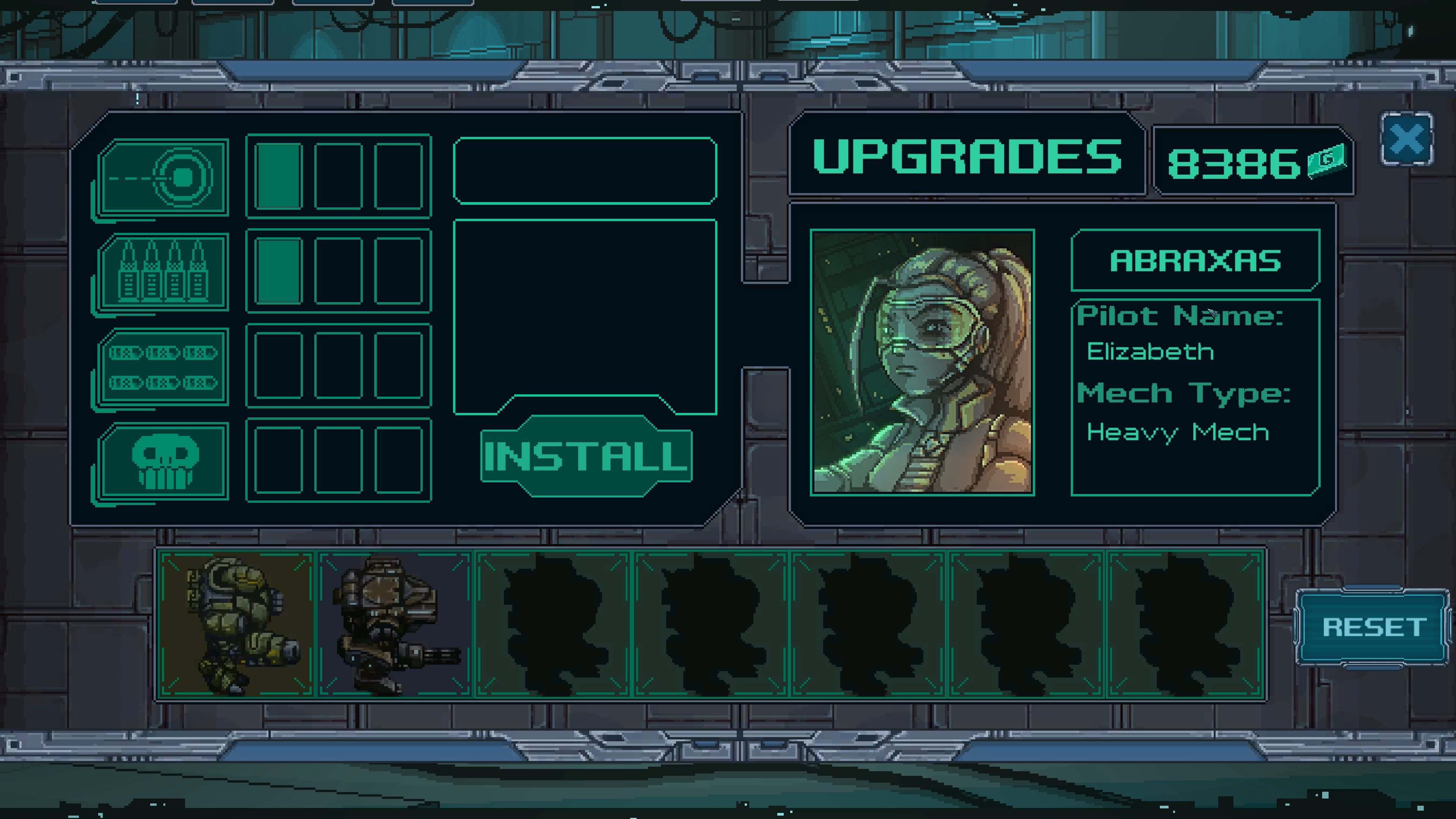 Weird indie game specialist. Adventure, retro, and simulators are my fav. Xbox One and PC gamer on the side.