Share on TwitterShare on FacebookShare on RedditShare on Email
Game Description

Empires of the Undergrowth is a simulation indie game where you simulate an ant colony.

The first thing you’ll notice about this game is the graphical capability. It looks stunning and is probably one of the most realistic ant simulators to date. Compared to classics that were made decades ago, Empires of the Undergrowth is one of the freshest takes on the ant colony genre.

There’s really no story to explain. You take control of a small ant colony and your goal is to build an underground empire as the name implies. You need to expand your colony, collect food, protect the queen, and fight enemy insects like spiders, beetle, and foreign ant colonies. You can even choose between different classes on ants that have different purposes.

The game is pretty addicting if you like simulation games. For some reason, it really reminds me of playing old-school theme park games like Rollercoaster Tycoon even though they’re not the same thing. The graphics are colorful and the game is very fluid. Perhaps that’s why?

Empires of the Undergrowth is still considered an Early Access game and is still being developed. The game is pretty fun to play and you should definitely give it a go if you want something relaxing, fun, and addictive.

I haven’t seen any prettier ant simulator game compared to this.

Try out Empires of the Undergrowth. 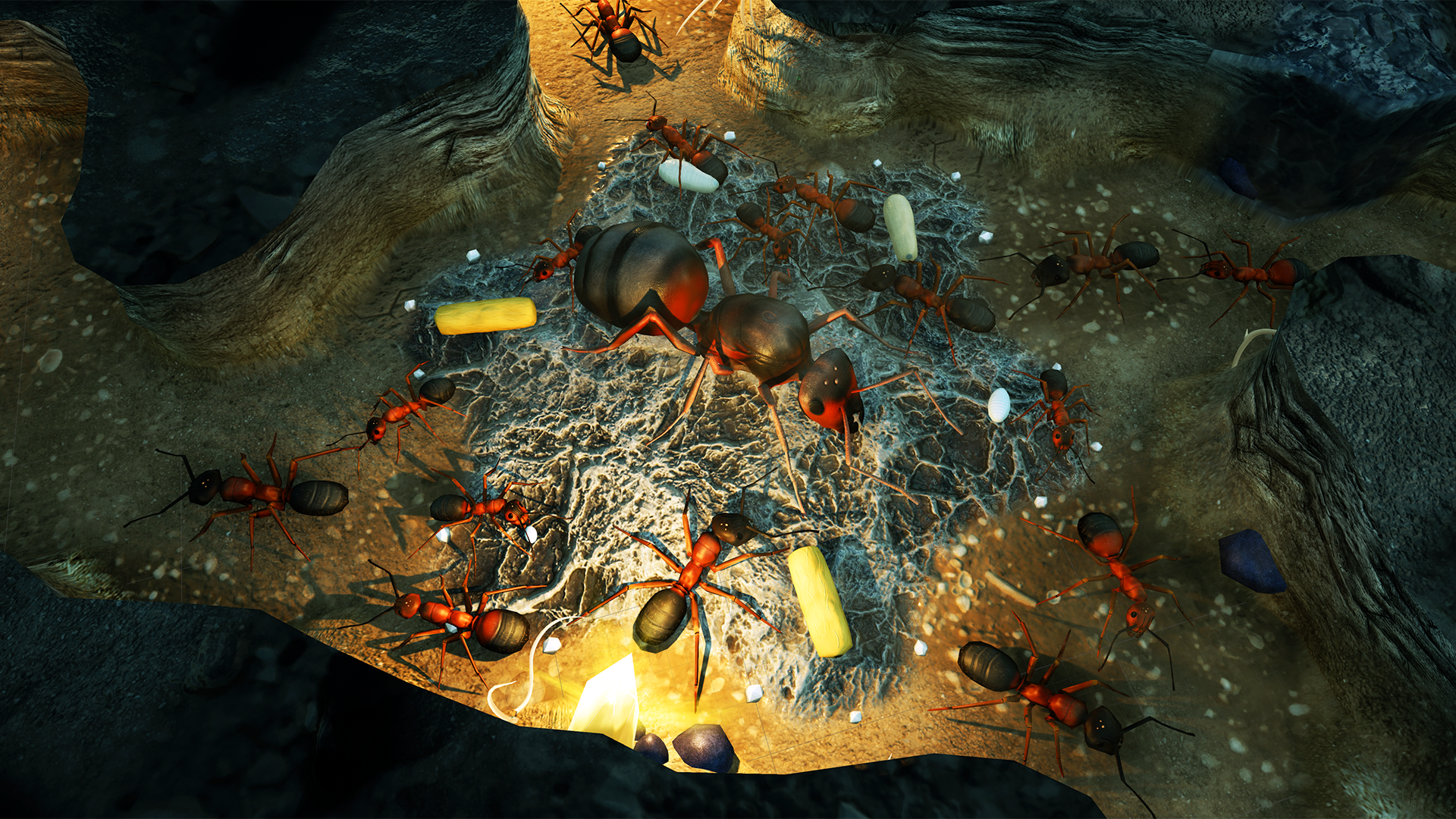 We couldn’t an awesome video to feature. Want us to feature YOURS?