Dream of Me is a trippy twist on reality in escape-room form.

It’s a psychedelic indie adventure where you play as a character named David. You’re an aspiring photographer and you’ve been awoken by someone knocking on your door. However, you realize that something is terribly off about the world you’re in- even if you’ve seen it before.

Your camera is your sacred item and it’s the only item you trust. You’ll have to use its lens to see the “truth” behind the game.

That’s when you’ll realize and question if the game is an escape room or escape world- as the dev likes to put it.

The game has you exploring the world around you. There’s a guiding character that sorta explains what you need to do and what’s the story behind you and this world. Are you really in another world, or is David just having fun with the latest tech called DreamOS? Either way, the game (or rather, demo), keeps you questioning reality until you get to the very end of it.

Dream of Me is an exploration game. You’re free to explore the abandoned world that’s serene and quiet. The only company you have are your own thoughts and the mysterious guide that follows you around. If you’ve played other indie titles like Gone Home, you’ll get the gist of it.

There’s a lot of interaction with various items around the building. Your only objective is to explore the house and find out what’s going on. But that’s the fun of it. Uncover the story behind David and do it by exploring an eerie, yet familiar, building. Almost everything can be interacted with and you’ll  have to do so in order to progress.

You’ll find journals scattered around the world as well that give in to the story. This is where most of the storytelling is done.

There are a few puzzles to solve. Some are difficult, but most are pretty easy. It also creates a very awkward kind of atmosphere. The house you’re in looks cozy and comfortable, but it feels very empty at the same time, and you’ll feel kind of suspensful during a few parts. It has some horror elements to it as well that’ll make you feel like a jumpscare is approaching. Solve puzzles. Explore. And uncover David’s story. The visuals in this game will get you immersed because they’re very well done and create a very atmospheric experience.

The game does have some slow parts, but once you get around them it’s actually a very interesting experience. This game isn’t for those who want fast-paced action. It’s for those who want a nice indie exploration adventure that’ll take you to another world (literally). It’s all about getting immersed in this second world and just enjoying the scenery.

If you like indie exploration, give Dream of Me a playthrough! 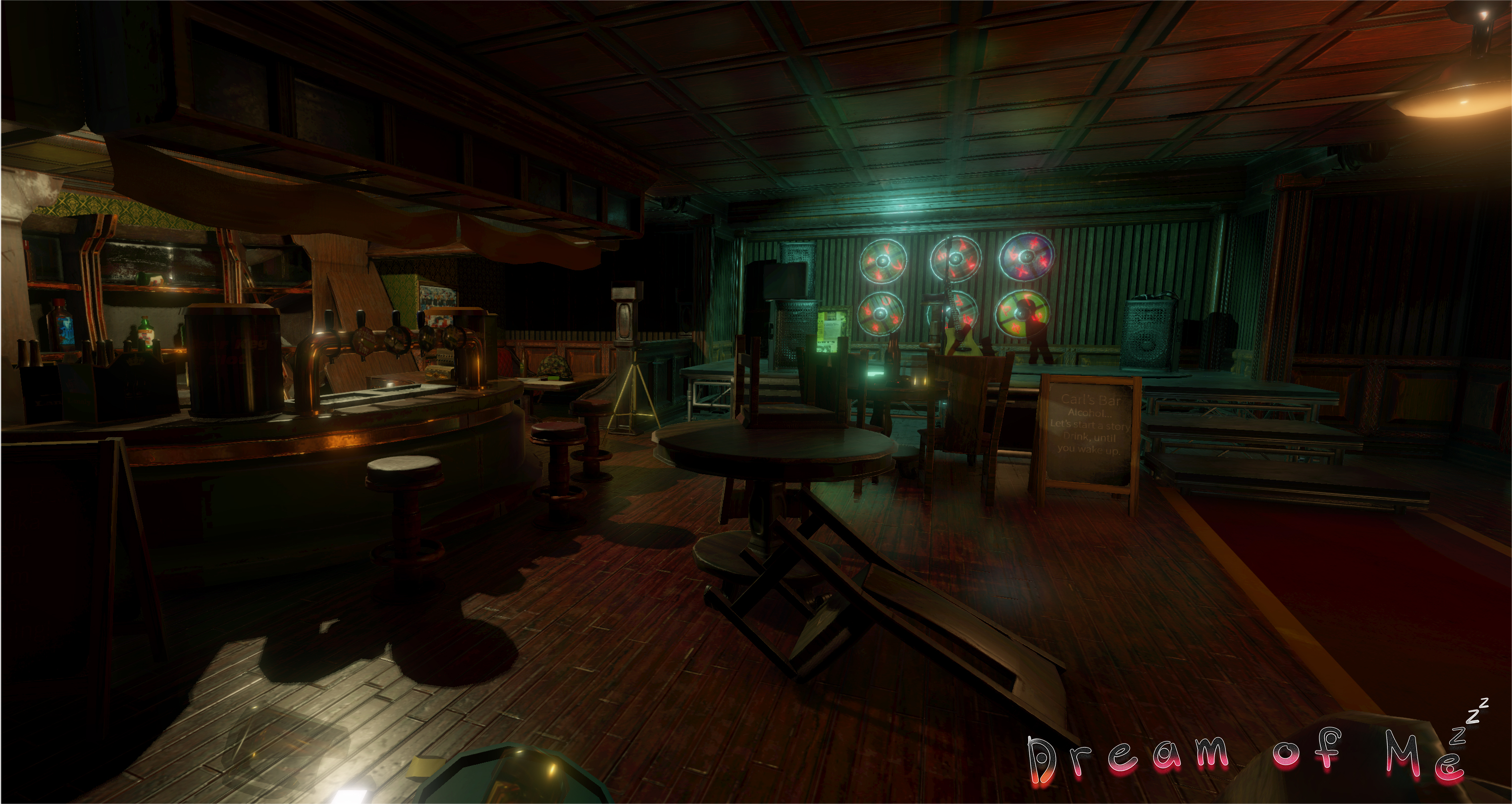 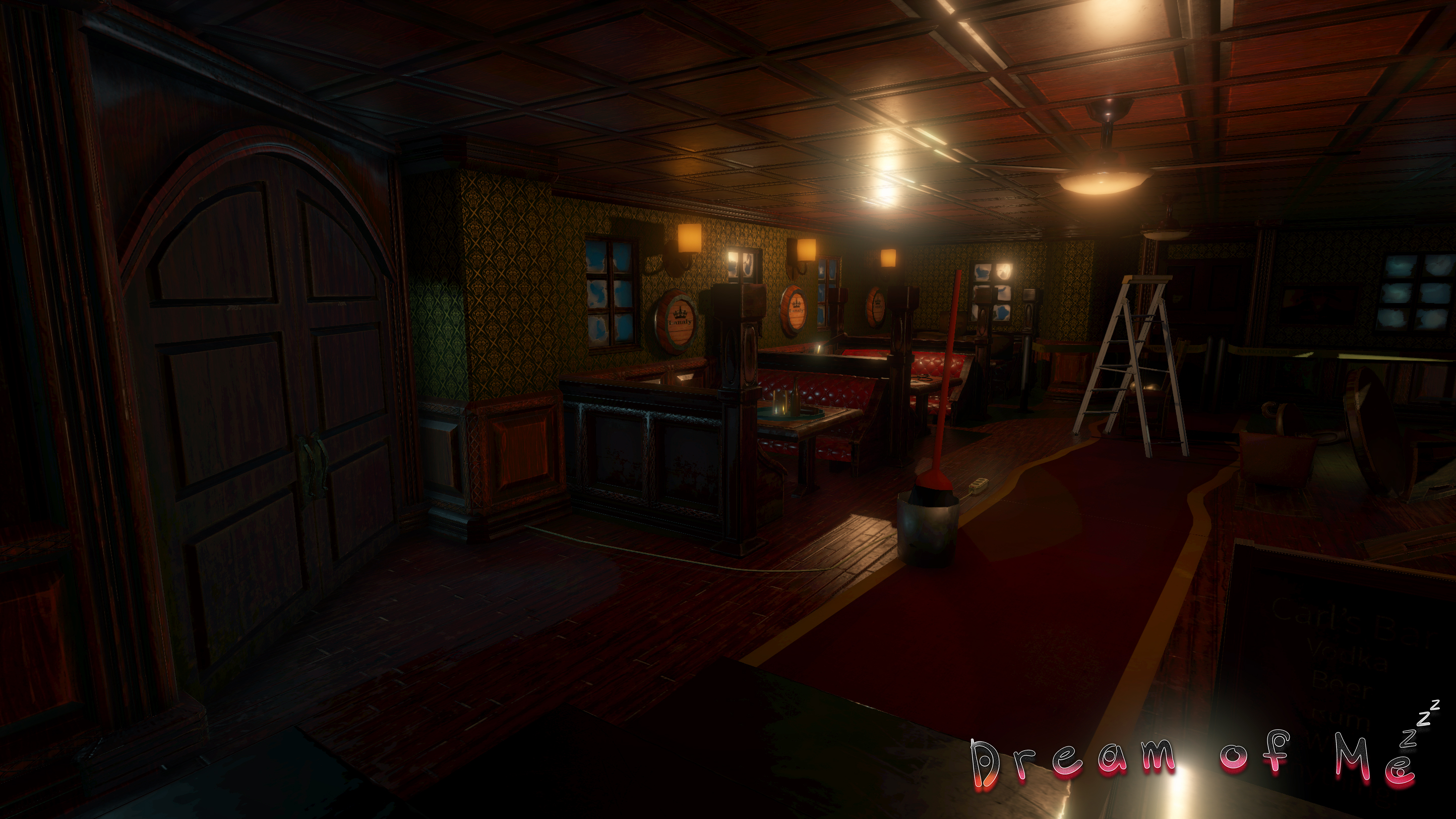 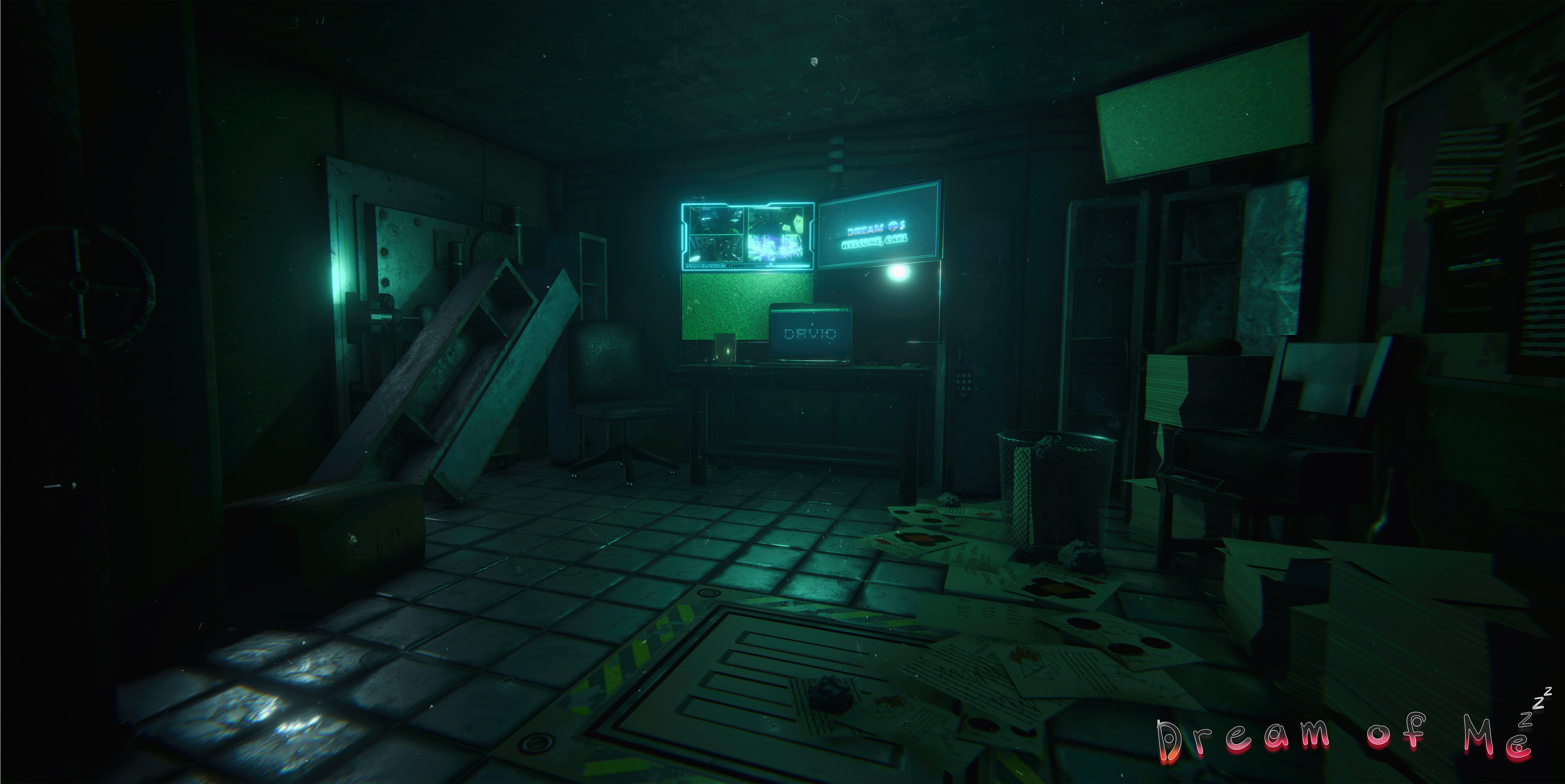 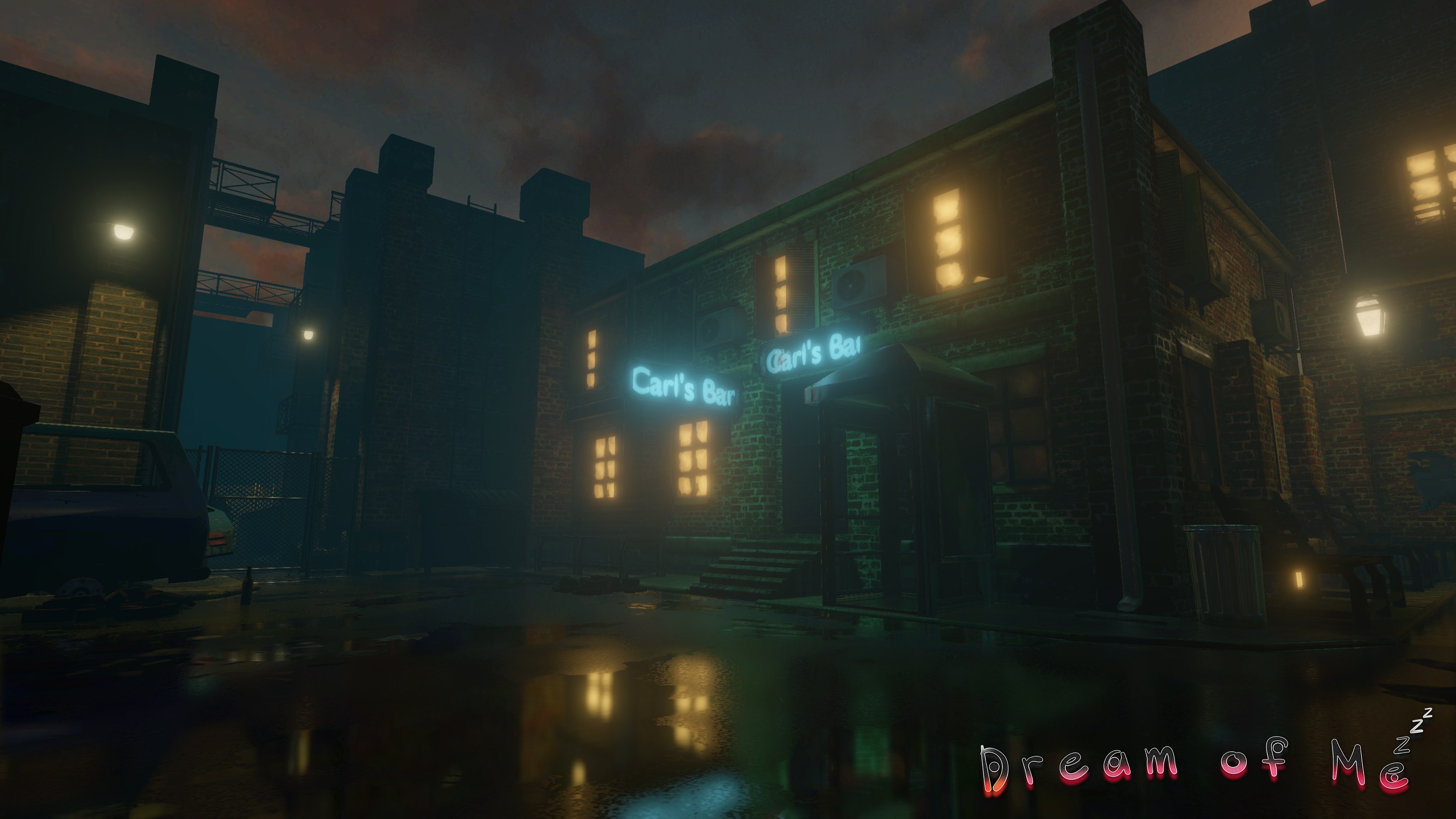