Session is an awesome skateboarding game powered by the Unreal Engine 4.

At first glance, it looks like a very modernized version of Tony Hawk’s Pro Skater. Everything from the graphics, physics, and even motion blur all look stunning. The game aims to deliver an experience that brings out the freestyle side of skateboarding and make these type of games relevant again.

But is that even possible?

Back then, skateboard games had a ton of eye-candy, timers, combo multipliers, and score trackers. In Sessions, it aims to eliminate all that and keep it simple and realistic.

Now, this may be a good or bad choice, because some of us grew up with those fancy combo counters that give you that satisfaction when you pull off a huge rail grind. Aggressive Inline and Pro Skater both did it right.

If you’re a skateboarding fan, you’ve played these games and you know how good it feels to nail that Ollie and chain it into a grind followed by getting “air” and then successfully landing it for that huge number bonus. It feels amazing.

Session kind of delivers the same thing, but in a grown-up kinda way. You get to skateboard freestyle and “express” yourself however you’d like. It’s very similar to Skate and Steep by EA. These games deliver a realistic approach to the sport and offer freedom rather than trying to get the best score possible.

The game is currently available as a demo and it looks super good. The environment has shading, textures, and even weather effects. Your character’s animations are near-perfect. The physics system works just as you’d expect it to. Everything is delivered with complete realism- even when your character wipes out!

There are even a day/night cycle and a balance system. You need to balance your character with enough weight so you don’t fall off and lose your trick or overdo it and “pop out” with a wheel bite.

The lighting from the day/night cycle looks amazing. Lights, sunlight, and sunset all look realistic and the city responds to it. You’re free to explore the city at anytime you want. Tear up a pool at midnight or nail a rail gap during the day.

The world is a living place and is completely available for you to skate it. It’s based on real-life cities with accurate scale and reproductions.

It also features a character progression system. If you keep doing a single trick, you’ll get better at it. You can also completely customize your character’s appearance.

And it’s also got multiplayer options as well- feel free to skate with friends online or even on the couch.

Some of these features are planned.

The only issue is the control.

They’re seriously in need of some improvement because you currently have to use some awkward button mapping in order to skate. However, this should be improved with future updates.

Session is perfect for any Tony Hawk or skateboarding fan. It’s worth a play even if you don’t like skateboarding just for the fun of it. Skate around and ragdoll your character like crazy. It’s fun either way you take it- seriously or just for the giggles. 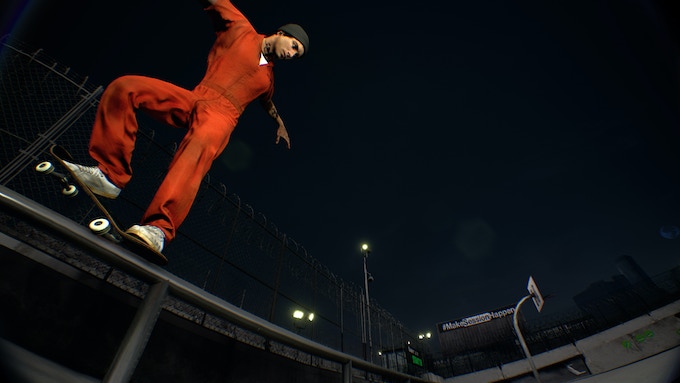 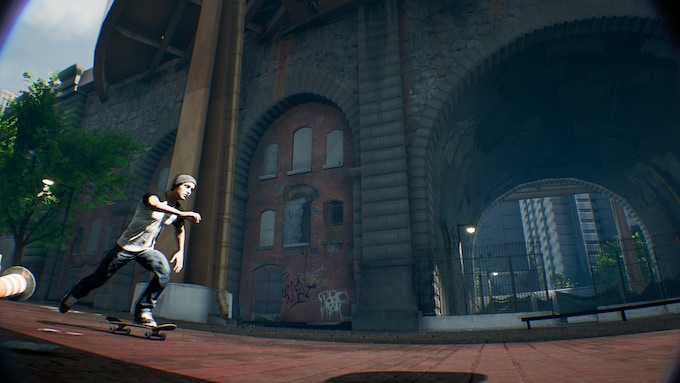