The Golden Tulip is a unique little first-person puzzle adventure game where you need to halt a nuclear crisis in the 1960’s Cold War!

The world’s fate is in your hands and you need to choose to take out the right target. You play the role of a secret undercover spy who’s being held up in a small hotel room. Name, The Golden Tulip in Beirut, Lebanon.

There’s another hotel just across the street where the main POIs inhabit. You need to kill the right one in order to stop a nuclear war on the planet!

Being a secret spy, you need to use your spy abilities in order to decipher and choose the right target to eliminate. If you choose the wrong one, then it’s game over.

You get to use a few different tools like a code sheet and a spy ear to listen in to the conversions of the few people across the street. You need to listen to all the horrible and humorous dialog you’ll encounter from just spying on people. It’s probably the highlight of the game!

When you think you’ve spotted the correct target, you’ll then need to “mark” him in order to specify it. Then you’ll flip the “execute” button to kill him. It’s that simple (and morbid).

The game takes on a humorous light and is a blast to play. You’ll probably only play it once or twice, but it’s worth the experience. It sports some nice low-poly graphics and fitting sound effects. The game does assign a random target each time you play, so you’ll want to play it at least twice to see the differences.

You’ll also get to use a pair of binoculars to spy on your potential targets. You’ll have to decode the convos and use the switchboard as well.

Try out The Golden Tulip for some cheap thrills. It’s a unique little indie game- I haven’t seen anything else remotely similar to it so far. 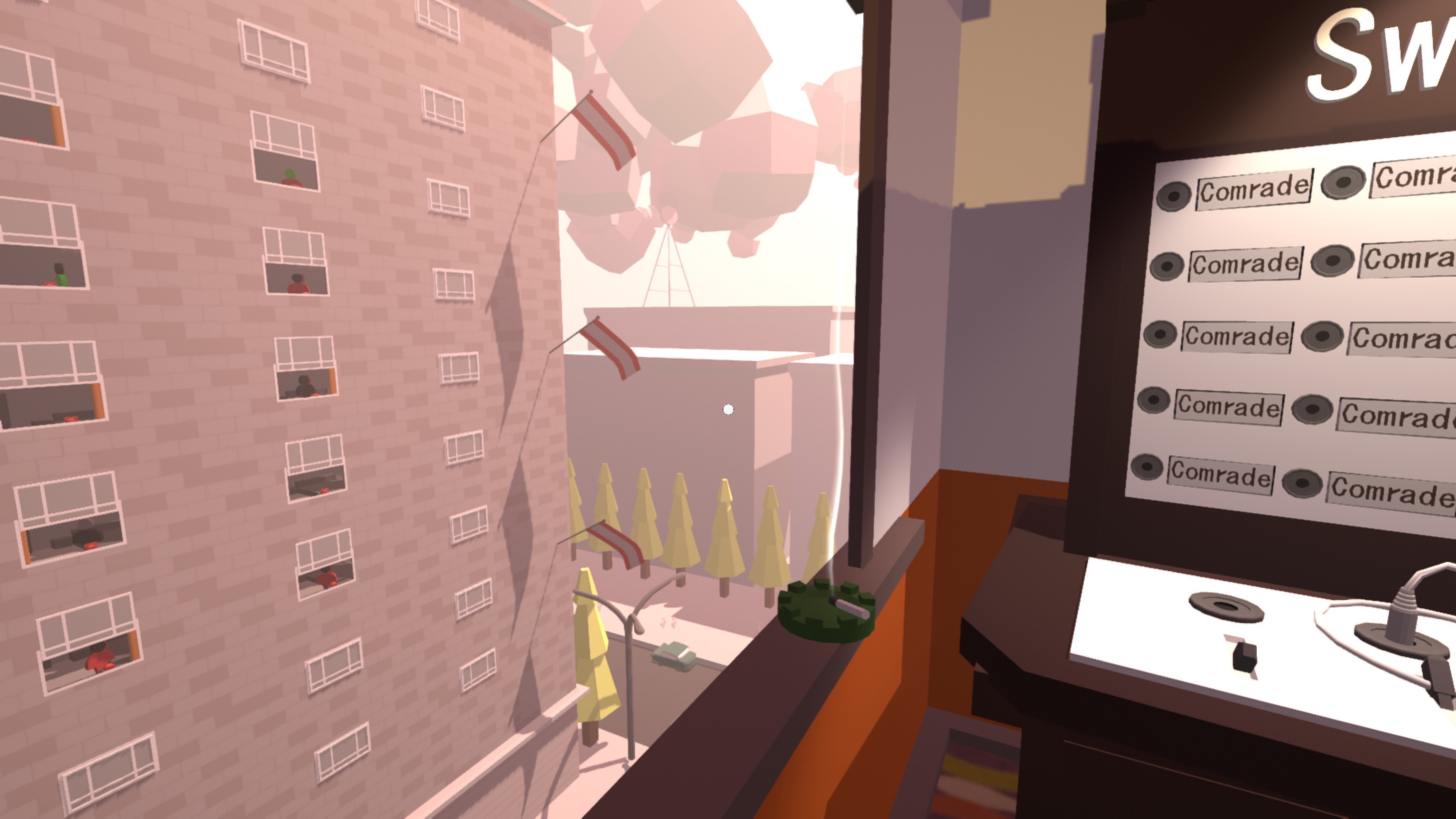 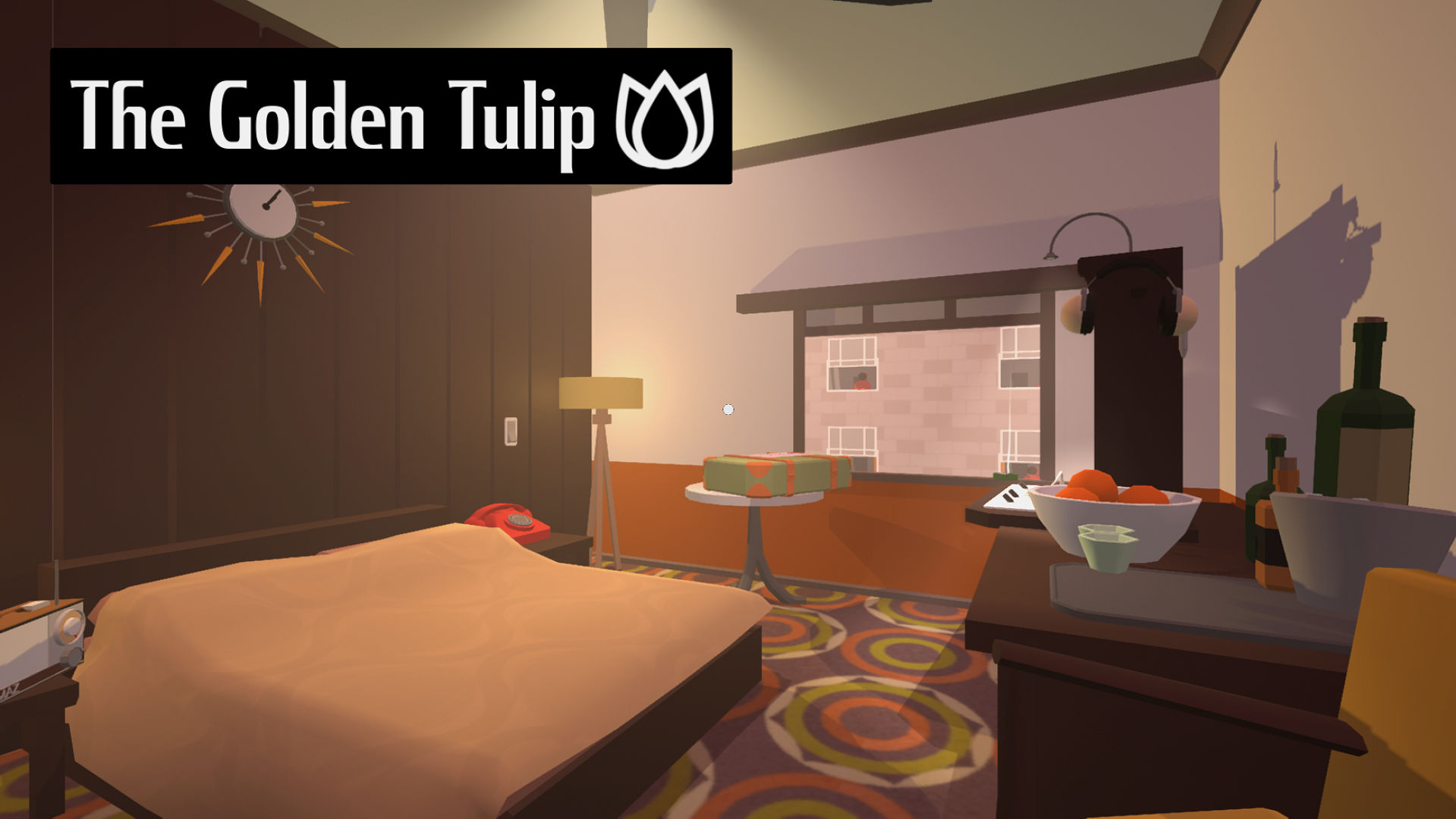 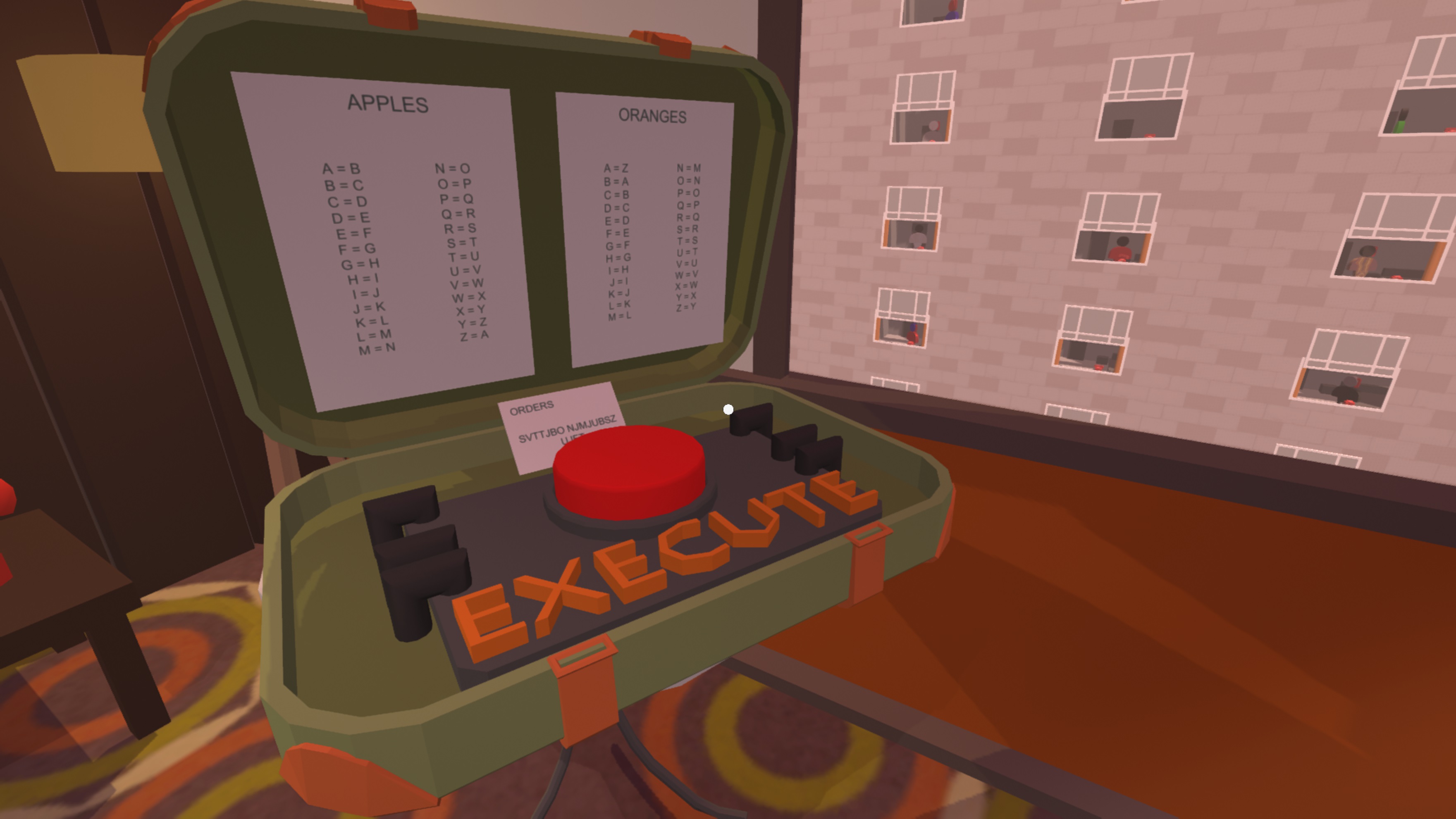 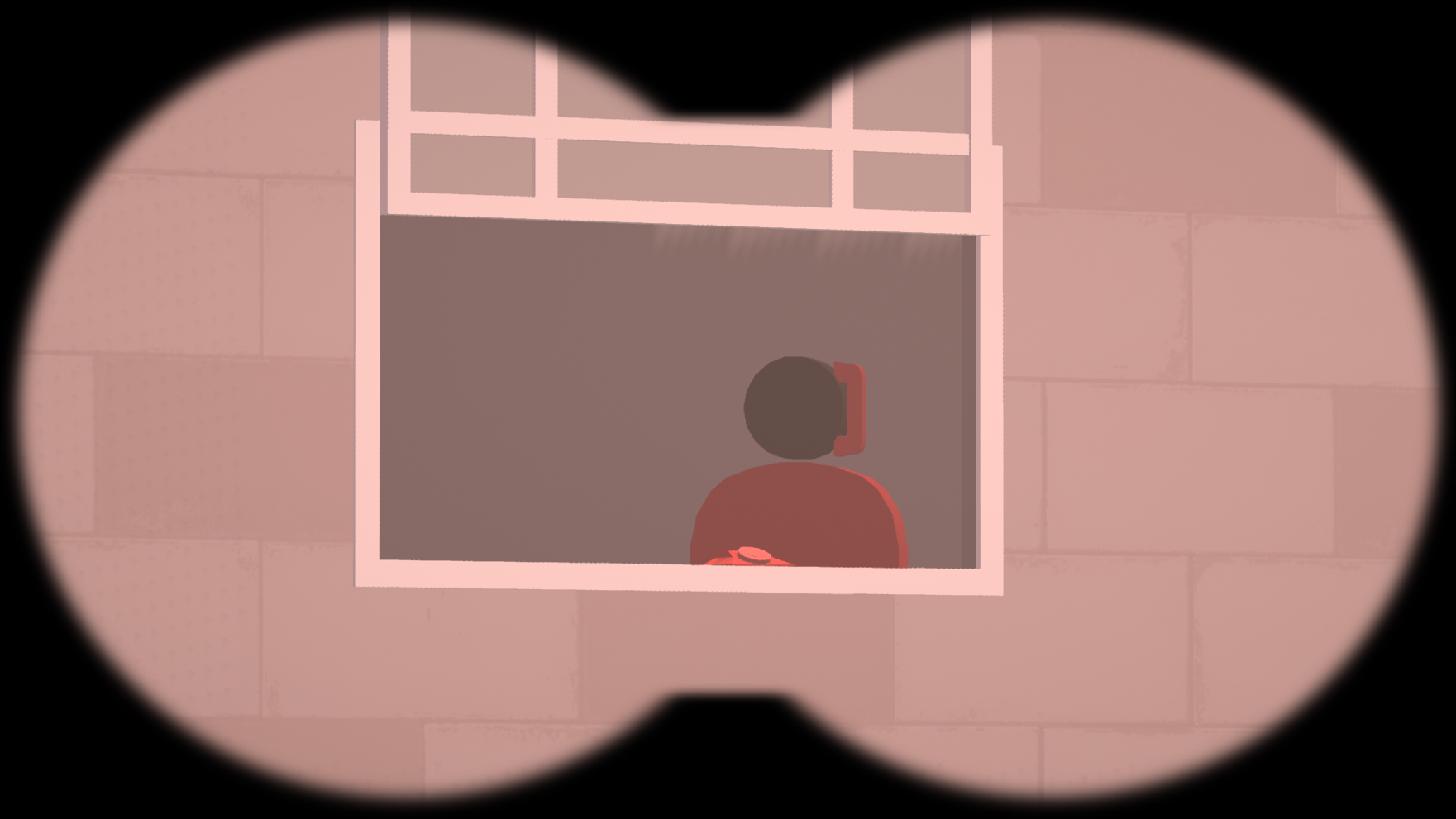 its is so hard but fun tho

You got that right. We couldn’t even figure out that you had to grab the headphones first.